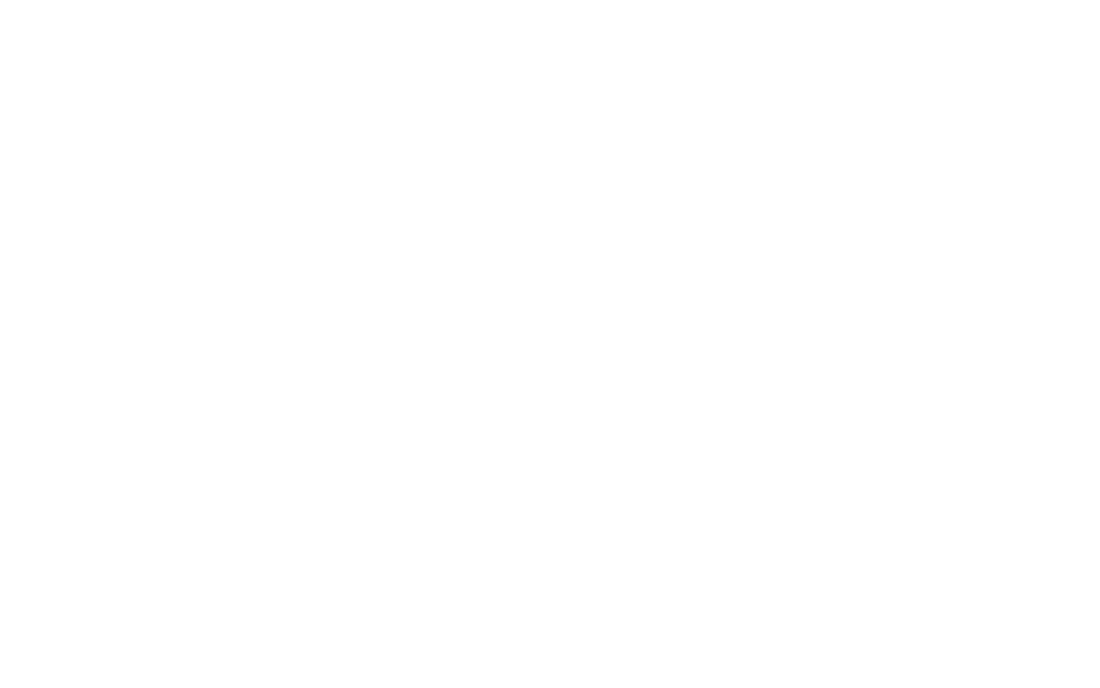 Pressure is mounting among many populations, and on many governments, to preserve what is, or restore what once was. But regions or nations that integrate foresight in a systematic and disciplined way will be able to establish “ForePower” – power achieved directly from foresight: technological ForePower, economic ForePower, social ForePower and environmental ForePower. The world map of the near future seems to be recalibrating. While practicing foresight has always been an important discipline, it is now a top-down existential imperative in an increasingly complex geopolitical environment, that already combines hard power, soft power and, increasingly, DigiPower. ForePower (as well as soft power and hard power) is among, and between, nation states, but large enterprises, such as tech giants, wield perhaps greater societal influence than at any point in modern history. Consequently, they could have the opportunity, at least in certain fields of endeavor, to surpass even the world’s most prominent countries when it comes to the tangible demonstration of ForePower.

If you’re interested in reading more of our White Papers, check out the downloadable compendium, which includes eight White Paper summaries per year – for a total of 80 summaries. It represents only one-third of the body of white papers that we have generated during that time. Get it here.
Forepower2020-05-272020-05-27https://thefuturehunters.com/wp-content/uploads/2014/11/FH_Logo_Color.pngThe Future Huntershttps://thefuturehunters.com/wp-content/uploads/2020/05/4-forepower.jpg200px200px
Other White Papers
the Future Hunters

1984 Through the Looking GlassWhite Papers